Inspired by the works of Ernest Hemingway, Henry Miller, and Chiliean poet Roberto Bolaño small fortunes is a slice into the life and love of a young Chicago artist.

It can be previewed here via tenderdiscovery.com, where the first part of the novel is available for reading.

The entire novel can be purchased for $5 by way of supporting + at their new Patreon page.

This past November, + released their latest album “JIHAD: to find the face of love in chaos.” You can purchase it here.

+ is releasing a new song via this announcement, it is titled “call to family: don’t look back”

+ is celebrating the fifth anniversary of their sixth album Blue Walls. The #BSB5, Blue Walls 5th Anniversary Box Social will be December 20, 2014 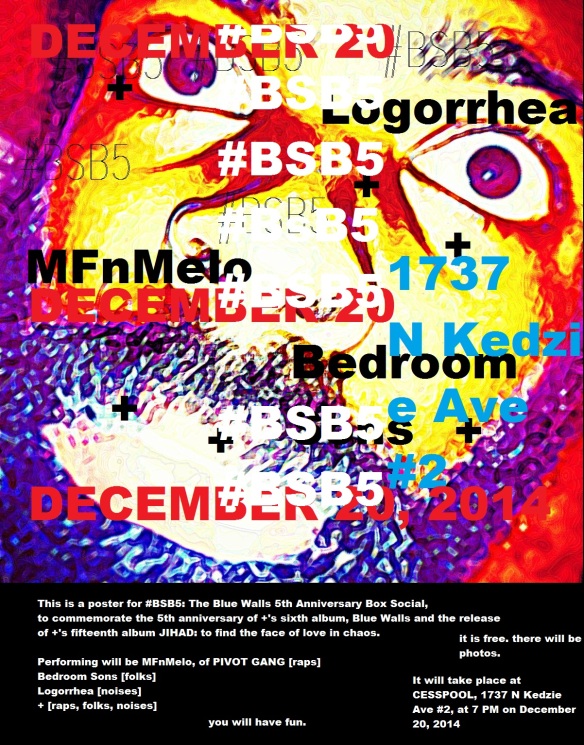 Here is a picture of + performing during the Blue Walls era. 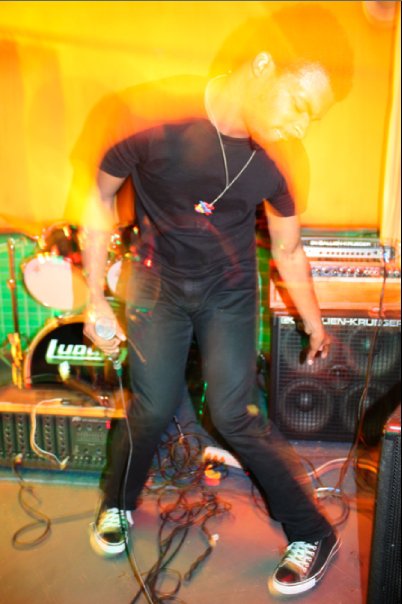 + will be releasing a collection of ringtones this week for #MakeAWishFridays, tones vol 1. What’s your favorite thing you did this week? 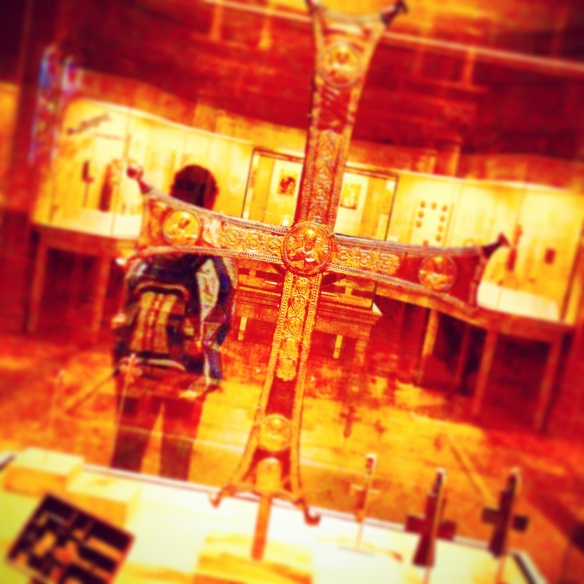 +’s fifteenth album “JIHAD: to find the face of love in chaos” is now available for purchase.

JIHAD: to find the face of love in chaos

Thank you for your support
+