+ has been active in Young Chicago Authors for a decade.  Performing, teaching, volunteering and more! + is re-entering the YCA space in a leadership role after years of experience in DIY communities and shaking things up.

This past week + was a featured performer at Louder Than A Bomb’s (Young Chicago Authors) Queeriosity event. + is curating  a monthly night for young queer writers at the organization under the same name. Louder Than A Bomb is the largest youth poetry slam in the world. Queeriosity, hosted and organized by +, is the first Thursday of every month at YCA, starting May 5th. 7 PM, free. 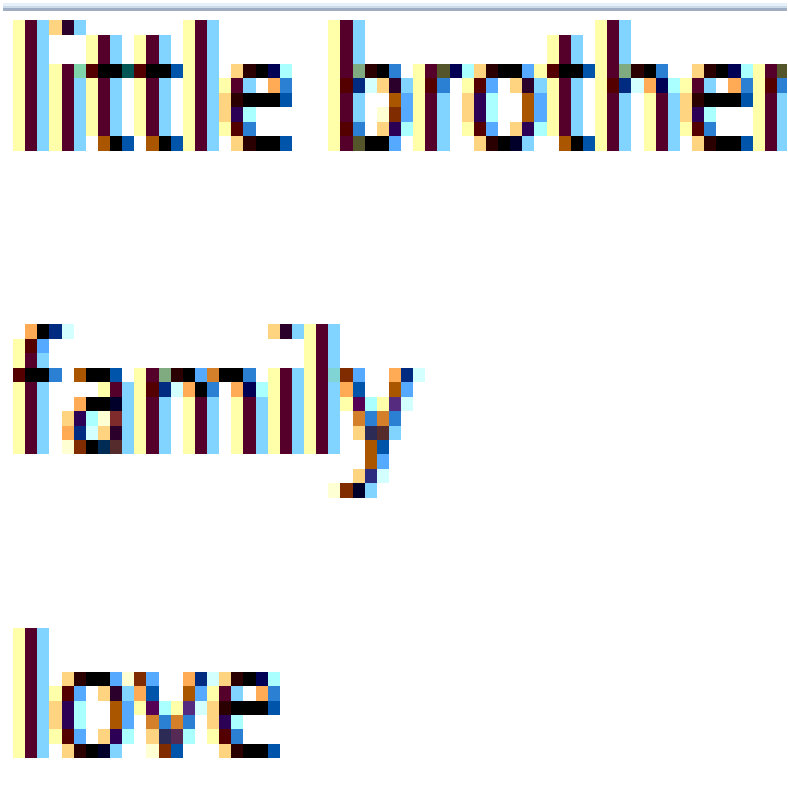 + is out here with an EP called #TheRevolutionAlreadyHappened (March 1, 2015). It’s thoughtful and passionate, about love being literally everywhere. The eight song EP, +’s eleventh, tells its story by mixing meditation with dissonant noise.

#TheRevolutionAlreadyHappened is available online in a digital package that comes with a new chapbook of poetry, a set of ringtones, and more. Stream/Download via Bandcamp

+/emanuel vinson has been featured on Pitchfork and in the Chicago Reader; they’re a novelist (small fortunes, 2014), poet, hip-hop artist and a music journalist, most notably for Uproxx/The Smoking Section whilst covering and fostering the local scene via Side by Side Magazine.

+’s fifteenth album JIHAD: to find the face of love in chaos is now available on Spotify.