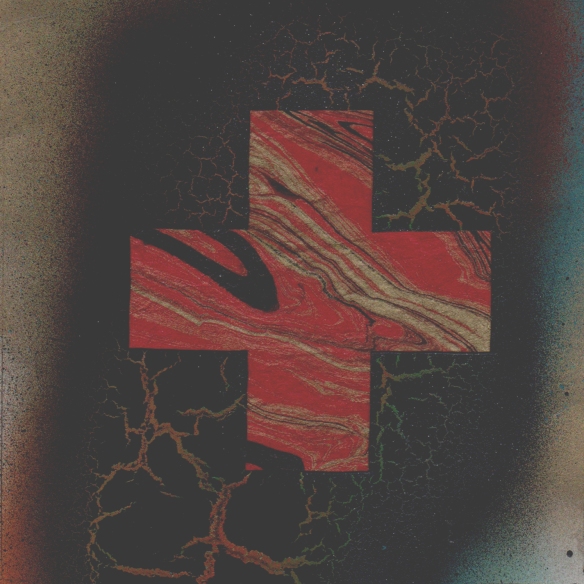 What’s different about this new mixtape?

Like, war is not just getting from A to B – it’s a whole thingie. I don’t want to say too much and tell you what you’re supposed to think, but I want you to know there is rest at the end of this sculpture, and little invisible things to absorb and keep with you from the conflict.

Read an interview about the first sL-wGod mixtape.